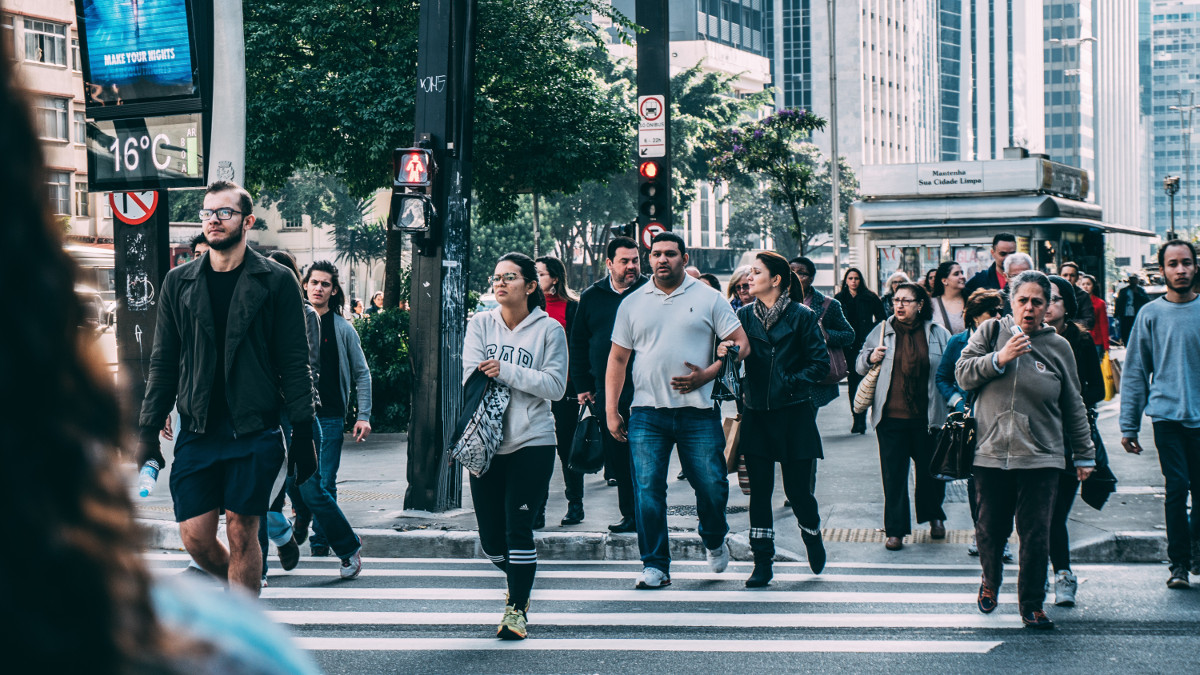 I posted a Tweet a while ago linking to a story about how Uber is disrupting the taxi industry in several countries, and how taxi drivers are fighting them. Fighting change, in fact.

Immediately after posting the Tweet I started thinking deeper about it, and came to the realisation that the technology itself doesn’t disrupt industries — people do.

Uber isn’t the first company to challenge the status quo, of course, and it certainly won’t be the last. But if you look at every “new technology upsets an industry” story, the real change is driven by the people using that technology.

The first big one in the internet age was, of course, Napster.

A little program written by some college drop-out completely and irrevocably changed the way people listened to, and discovered music. And in doing so, disrupted the well established music industry.

Since then, there has been many internet- and app-based technologies that have disrupted whole industries.

The internet itself has disrupted retail and the way people purchase goods and services. More specifically, Amazon disrupted the book retail industry, and is now helping to disrupt the publishing industry (with help from self-publishing technologies like Lulu).

The addition of high-resolution cameras in smartphones has decimated the pocket digital camera market.

Even money isn’t safe! Bitcoin is threatening to disrupt that little monopoly as well.

More recently, Canva is trying to displace the graphic design industry, which websites like 99Designs has already disrupted once already.

And in the very near future, 3D printing will disrupted the manufacturing industry by placing a 3D printer in everyone’s homes, along with designs freely available to download from the internet.

People use them (usually en masse) because they are often fed up or frustrated with the current system of doing things.

All a technology really needs to do is to make something easier, or cheaper, or just better, and people will start to use it. The disruption happens because of this use, not due to the technology.

Napster was so popular not because it was a slick piece of software, but because millions of people wanted easy access to music.

People wanted a more convenient way to shop, and so they started shopping online.

When Amazon.com first started, they were taking orders over the phone because people were too scared to send their credit card details over the internet (like giving it to a stranger over the phone is any safer). Yet this was still more convenient than going outside to the mall.

For the same reason people wanted easy access to music, Netflix is giving people TV and movies when they want it — something the media heavyweights just haven’t grasp yet.

You want to watch a whole season of House of Cards in one sitting? Go nuts!

If a new app or website doesn’t deliver, it won’t get used, and disruption doesn’t happen.